📚 chapter 5 📚
👉 Print Culture and Modern World 👈
🔹 The earliest kind of print technology was developed in China, Japan and Korea.
🔹  In China, books were printed by rubbing paper against the inked surface of woodblocks.
❇️ First Printed Books :-
✴️ Print in China :-
🔹 In the 17th Century, the use of print diversified in China because of booming urban culture.
✴️ Print In Japan :-
🔹 Buddhist missionaries from China introduced hand printing technology into Japan .
🔹 The oldest Japanese book printed is the Buddhist 'Diamond Sutra'.
✴️  The First Printed Books :-
🔹 The earliest kind of print technology was developed in China, Japan and Korea. This was a system of hand printing.
🔹 Books in China were printed by rubbing paper against the inked surface of woodblocks.
🔹 As both sides of the thin, porous sheet could not be printed, the traditional Chinese 'accordion book' was folded and stitched at the side.
🔹 Superbly skilled craftsmen could duplicate, with remarkable accuracy, the beauty of calligraphy.
🔹 Buddhist missionaries from China introduced hand-printing technology into Japan around AD 768-770.
🔹 The oldest Japanese book, is the Buddhist Diamond Sutra, containing six sheets of text and woodcut illustrations.
🔹 In the late 18th century, at Edo (Tokyo), collections of paintings depicted an elegant urban culture, involving artists, courtesans, and teahouse gatherings became popular.
🔹 Libraries and bookstores were packed with hand-printed material- books on women, musical instruments, calculations, tea ceremony, flower arrangements, cooking, famous places, etc.
❇️  Print Comes to Europe :-
🔹 In 1295, Marco Polo, returned to Italy after many years of exploration in China and introduced wood block printing.
🔹 Italians began producing books with woodblocks, and soon the technology spread to other parts of Europe.
🔹 Luxury editions were handwritten on very expensive vellum, meant for aristocratic circles and rich monastic libraries.
🔹 Merchants and students in the university towns bought the cheaper printed copies.
🔹 As the demand for books increased, booksellers all over Europe began exporting books to many different countries. Book fairs were held different places.
🔹 Booksellers hired skilled hand writers to produce manuscripts. But the production of handwritten manuscripts could not satisfy the increasing demand for books.
🔹 Woodblock printing became more and more popular. Woodblocks were being widely used in Europe to print textiles, playing cards, and religious pictures with simple, brief texts.

❇️  Gutenberg and the Printing Press :-
🔹 Johann Gutenberg developed the printing press in the 1430s in Strasbourg, Germany.
🔹 The first book he printed was the Bible. About 180 copies were printed in 3 years.
🔹 He was a skilled goldsmith who created the moulds for the letters of alphabet. 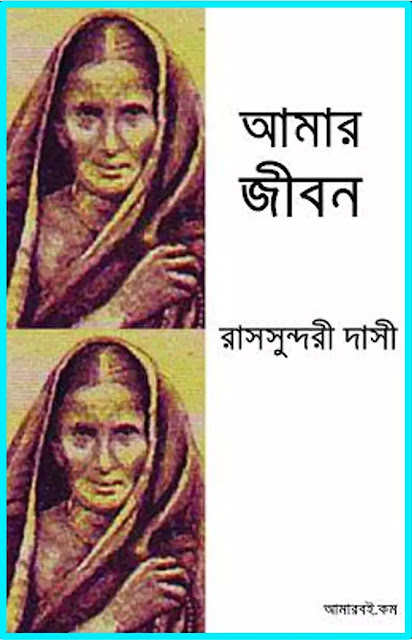 🔹 In East Bengal Rashsundari Debi, wrote her autobiography Amar Jiban (1876). It was the first autobiography published in the Bengali language.
🔹 Kailashbashini Debi wrote books highlighting the experiences of women - about how women were imprisoned at home, kept in ignorance, forced to do hard domestic labour.
❇️ Women and Print In East Maharashtra :- 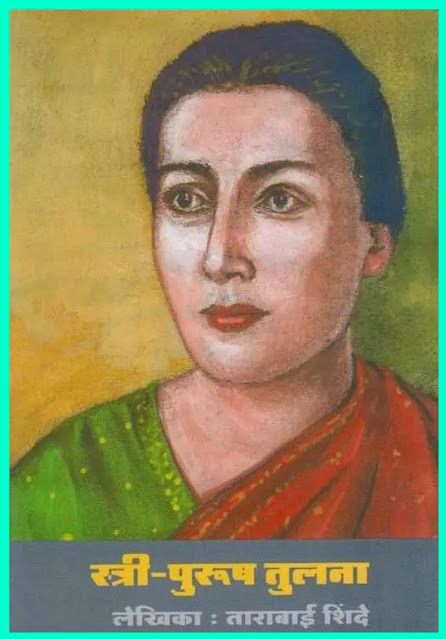