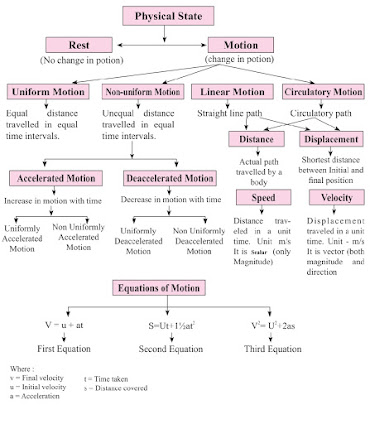 ✳️Rest:-
🔹 A body is said to be in a state of rest when its position does not change with respect to a reference point.
✳️Motion:-
🔹 A body is said to be in a state of motion when its position change continuously with reference to a point.
✳️Motion Along a Straight Line:-
🔹 When an object moves along a straight line, the motion of the object is called rectilinear motion. For example; motion of a car on highway.
✳️Scalar Quantity:-
🔹 It is the physical quantity having own magnitude but no direction
e.g., distance, speed.
✳️Vector Quantity:-
🔹 It is the physical quantity that requires both magnitude and direction
e.g., displacement, velocity.
✳️Distance:-
🔹 The actual path or length travelled by a object during its journey from its initial position to its final position is called the distance.
Distance is a scalar quantity which requires only magnitude but no direction to explain it.
✳️Displacement:-
🔹 It is the minimum distance from initial position to final position.
Displacement is a vector quantity requiring both magnitude and direction for its explanation. It can be zero (when initial point and final point of motion are same) 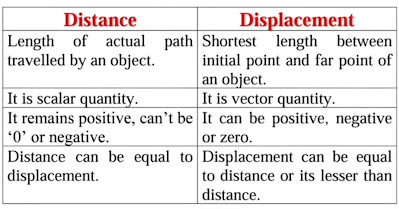 There are Two types of Motion:-
✳️Uniform motion:-
🔹 When an object covers equal distances in equal intervals of time, it is said to be in uniform motion. 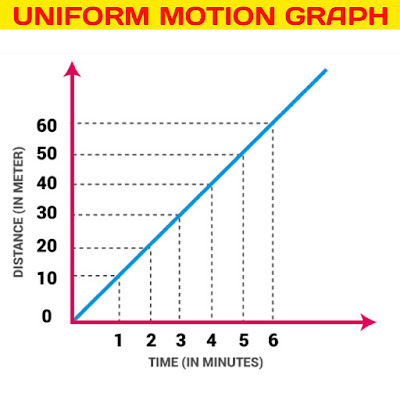 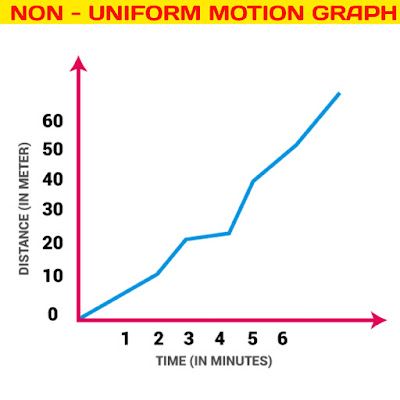 🔹 Non-uniform motion is of two types:-
👉 (i) Accelerated Motion:- When motion of a body increases with time. 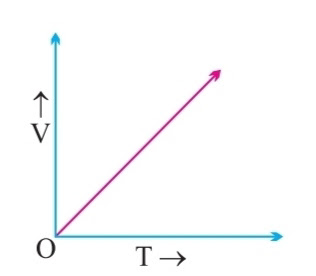 👉 (ii) De-accelerated Motion:- When motion of a body decreases with time,
 
  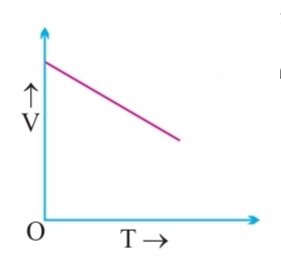 👉Average Speed= Total Distance / Total time
✳️Velocity:-
🔹 It is the speed of a body in given direction.
👉Velocity= Displacement / Time
👉SI Unit of velocity = ms'⁻¹
🔹 Velocity is a vector quantity. Its value changes when either its magnitude or direction changes.
🔹 For non-uniform motion in a given line, average velocity will be calculated in the same way as done in average speed.
👉Average velocity= Total Displacement / Total time

🔹 For uniformly changing velocity, the average velocity can be calculated

👉Average Velocity= u+v /2
u= Initial Velocity
v= Final Velocity
✳️Acceleration:-
🔹 Acceleration is seen in non-uniform motion and it can be defined as the rate of change of velocity with time.

👉Acceleration= Change in velocity/Change in time
a = v-u /t
👉SI Unit= ms⁻²
✳️Retardation/Deacceleration:-
🔹 Deaceleration is seen in non-uniform motion during decrease in velocity with time. It has same definition as acceleration. 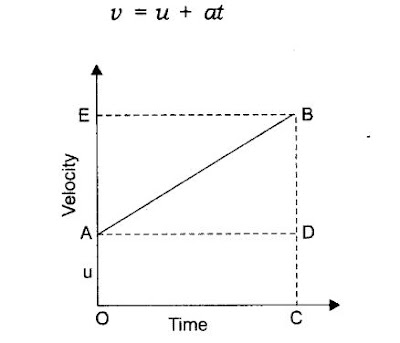 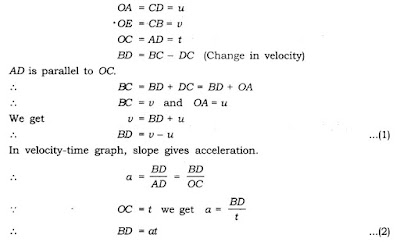 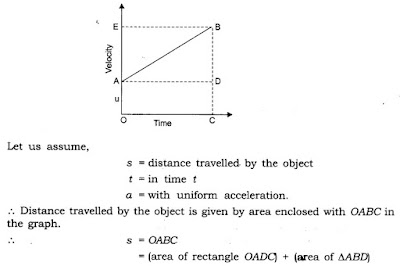 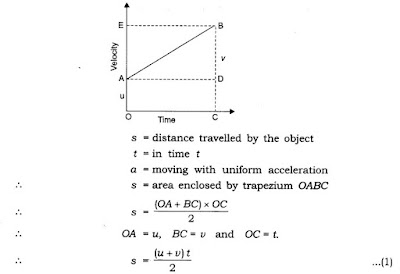 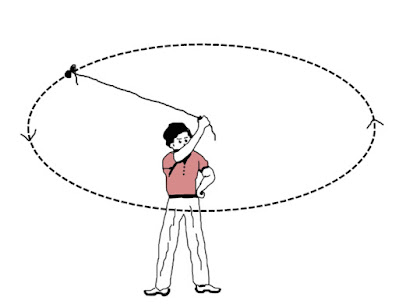 🔹 If a body is moving in a circular path with uniform speed, then it is said to be executing uniform circular motion.
🔹 In such a motion the speed may be same throughout the motion but its velocity is different at each and every point of its motion. Thus, uniform circular motion is an accelerated motion.
Labels:
9classscience
Share: